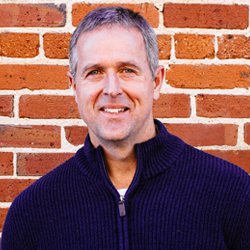 Dave grew up in Lake Wales, FL, where his father was a Presbyterian pastor and his mother an author and homemaker. He received his college degree from Wheaton College (IL) and completed his graduate work at Gordon-Conwell Theological Seminary. Before accepting the call to FPC Mooresville, Dave served churches in Newport Beach, CA, as a youth minister, and Litchfield, CT, as Senior Pastor. He continues to have a strong heart for youth and deeply values our church’s commitment to inter-generational ministry that is Christ-centered and missional oriented.

Dave, together with his wife Jodi, has six daughters- Cassandra, Courtney, Kinnon, Kailie, Ciarra, and Karli. He enjoys travelling with family, reading, jogging, church softball, and is an avid Red Sox fan. Although he has tried to remain neutral in regards to the Carolina NCAA sports scene, his daughter’s recent entrance to NC State may eventually influence his loyalties. 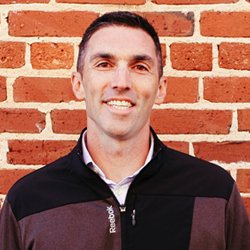 Associate Pastor of Discipleship and Outreach

Jason Sentas and his wife Stephanie have four children and came down to Mooresville from the South Shore of Boston. He graduated from the University of Massachusetts in Boston with a Bachelor's Degree in Political Science and received his Master of Divinity from Gordon-Conwell Theological Seminary. Before arriving here, Jason served at First Presbyterian Church in Quincy, MA for 15 years. Jason loves to laugh, talks a little bit too loud, and enjoys eating dessert first. 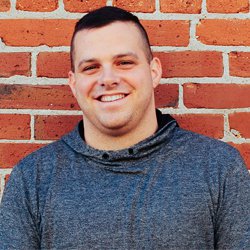 Bryan Cerrone is married to a pretty incredible wife, Victoria, and has two sweet daughters, Clarabella and Ruthie. Victoria and Bryan have been married since December 2009. He graduated from Gordon College in May 2013 with a Bachelor's Degree in Youth Ministries and Graduated from Southwestern Baptist Theological Seminary in December 2016 with a Master's Degree in Theological Studies.

Bryan joined the staff at First Presbyterian Church in December 2016 after serving in youth ministry for several years in Massachusetts, where he grew up.

Most importantly, he has a passion for the Gospel. His greatest desire is to make known the name of Jesus in all that he does. He would be glad to sit with you and talk about whatever is on your mind. 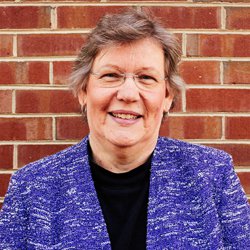 Ellen Auten has served as Director of Christian Education at First Presbyterian since 1999. Originally from Roanoke, VA, she is a graduate of Salem College in Winston-Salem, NC, with a B.A. in History and teacher certification in grades K-9. A former elementary school teacher, she and her husband, Mark, have three daughters and two granddaughters: Mary Ellen, Director of Communications and Marketing at Asheville Christian Academy, living in Black Mountain, NC; Laura Christman (and husband, Matt), Hospice nurse, and granddaughters Maddy and Milly, living in Mooresville; and Rebecca, a student in the Occupational Therapy program at East Carolina University, living in Greenville, NC.

Ellen enjoys the opportunity to work with all ages in her responsibilities as DCE, and considers it a privilege and joy to work in the educational ministries at First Pres. She is able to combine her love of teaching and learning with our instructions to "grow in the grace and knowledge of our Lord and Savior, Jesus Christ" (II Peter 3:18), and encourages the congregation to participate fully in the educational opportunities available. 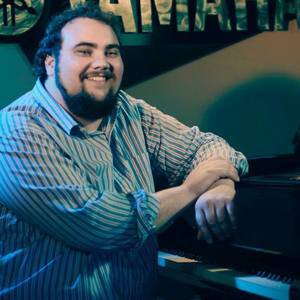 Joshua is a conductor, organist, pianist, and worship leader who hails from Whiteville, NC. He is a graduate of the University of North Carolina School of the Arts with a BM in Organ Performance. There he studied organ with Dr. Timothy Olsen and Dr. Jack Mitchener. Joshua also studied orchestral conducting with Christopher James Lees while at UNCSA. While at UNCSA, Joshua studied Injury-Preventative Keyboard Technique with Dr. Barbara Lister-Sink at Salem College. At the end of the day, Joshua doesn’t care what style of music you use as long as it points people back to Jesus.

Joshua and his wife Anna-Parsons, an opera singer and worship leader, reside here in Mooresville with their Goldendoodle, Pippa. For fun you can find him attending concerts, reading, or traveling the world with his wife. 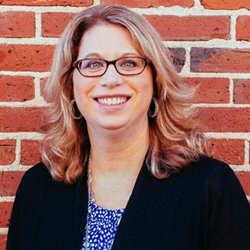 Lori is a certified K-6th grade teacher and has a master’s degree as a Reading Specialist. She is married to Mark, and they have three children; Noah, a 3rd grader, Jack, a kindergartner and Tess, who is in our Ducks class. Both Noah and Jack attended First Presbyterian Preschool. 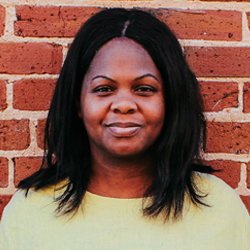 Marian joined the staff of FPC in 2017 as the Business Administrator. She earned a Master's degree in Business Administration with a concentration in Accounting as well as a Bachelor degree in Accounting from Lenior Rhyne University in Hickory, NC. She is married to Johnie, and they have two children; Donavan, a sophomore at Lenior Rhyne University and Josiah, a sophomore at Newton-Conover High School. 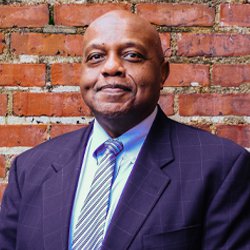 Dr. Greg Thompson joined the staff of FPC in 2014 as organist. He has deep roots in music ministry, having served in churches in NC, SC and Ohio. He holds degrees in music from Morris College, a Master's degree from Peabody Conservatory of Music and a Doctor of Music from the University of SC. Greg is an Associate Professor of Music at Winston-Salem State University and spends his summers as Head of Staff Acoompanists at the University of Miami in Salzburg, Austria. Greg's skills as an accompanist have taken him throughout the United States and abroad. 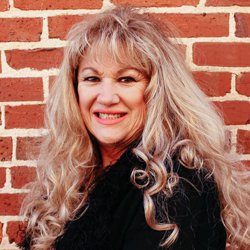 Originally from Syracuse, NY and moved to Mooresville in 2018. She and her husband, Mark have two children, Lauren, who resides in Syracuse and Jarrod, who lives in New Mexico.

She originally worked for New York state as an office assistant for 20 plus years. She enjoys spending time with her husband and getting to know North Carolina as well as antique shopping, reading and soaking up the sunshine.